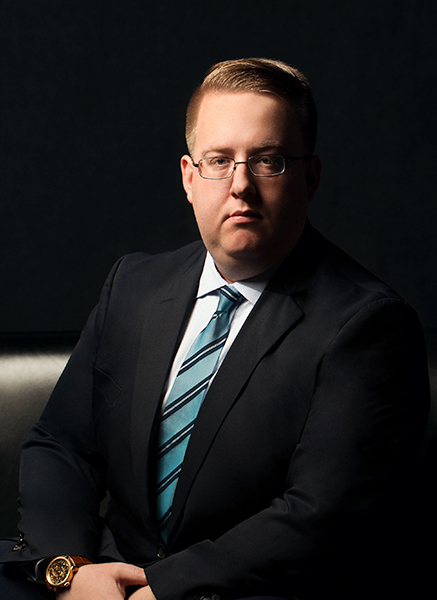 Born in New Brunswick in 1991, Louis J. Keleher received his Juris Doctor degree from Rutgers Law School in 2017. During his time at Rutgers Law School, Louis was a member of the Rutgers Community & Transactional Lawyering Clinic. As a student in this clinic, Louis provided pro bono legal services, under the direction of Professor Charles Auffant & Robert Holmes, to indigent clients assisting them with various legal matters, including the formation of various types of non-profit organizations. Additionally, Louis served as the Teaching Assistant to Professor Louis Raveson in his joint Evidence and Trial Presentation Class, which allowed him to help teach the Rules of Evidence as well as the mechanics of litigation, to his colleagues.
Louis was also elected to the Rutgers Moot Court E-Board, and was a Head Student Coach and the Law Student Director for Legal Outreach. Legal Outreach prepares urban youth from underserved communities in New Jersey and New York City to matriculate and to persist through college by using intensive legal and educational programs as tools for fostering vision, developing skills, enhancing confidence and facilitating the pursuit of higher education. As Law Student Director, Louis was responsible for planning, coordinating, and executing community outreach mock trial competitions with a handful of local Newark schools. Louis organized an eleven-week course, which included developing lesson plans and coaching the North Star students of Clinton Hill Middle School to a First-Place victory during the 2016 competition.
Also during his time at Rutgers Law School, Louis was afforded the opportunity to travel to Havana, Cuba participating in a one-week Cuban Legal Field Research group. During this high-intensity week the group explored the historical development of Cuba’s legal system, and learned the nuances of Cuban civil law, which is the basis of Cuba’s present legal system. Additionally, this group of students examined the evolution of the Cuban constitution and its role in addressing changes in Cuban Society. Throughout the week the group conducted field work and research in Havana, Cuba. While in Cuba, the group also attended lectures on the Cuban legal system provided by law faculty of the University of Havana and hosted by the National Union of Cuban Jurists.
As a youth and member of the Boy Scouts of America, Troop 116, of Millstone Township, New Jersey, Louis earned the rank of Eagle Scout by designing and building a picnic area located within the Brandwine Soccer Fields, and was elected Senior Patrol Leader by the members of the troop.